Women at Tech Startups: Breaking Down the Barriers

Startup companies are historically known for being male-dominated. In 2021, just 12 percent of new unicorns (a privately held startup company valued over $1 billion) had at least one female founder—a number that has not changed much in recent years. In tech specifically, women are a minority but their numbers have steadily increased—from 7 percent to 27 percent—over the past fifty years. However, tech still has a ways to go when it comes to gender diversity.

The United States Census Bureau found that men make up 52 percent of all U.S. workers but 73 percent of all science, technology, engineering, and math (STEM) workers. Female students tend to shy away from math and science compared to their male counterparts resulting in a shortage of women in tech roles. It’s estimated that approximately 80 percent of future jobs will require STEM skills but only 27 percent of young women would consider a career in technology and only 3 percent consider it their first career choice.

To assist girls in building STEM skills and helping them feel more comfortable, it’s up to schools—from elementary through high school—to introduce computing and technology courses. Immersion programs such as Girls Who Code and Canada Learning Code offer hands-on experience. Role models, examples of successful women in tech, and demonstrations of how STEM impacts the world can provide girls with the inspiration they need to pursue a career in the field.

The number of men and women in tech that stive to be promoted is similar but women hold less than 30 percent of leadership roles in the industry. 39 percent of women in technology roles view gender bias as a primary reason for not being offered a promotion. This is disappointing news for businesses because organizations with women well represented in senior technical roles earn up to 50 percent higher profits.

Promotions of women early in their careers are critical to their future success. Companies that are successful at this are more likely to retain them and in the long run, prepare more women for senior tech roles within their organization. Offer support and mentorship to early-tenure women, opportunities for skill-building, and put policies and processes in place that ensure that all employees have equal opportunities to be promoted and advance within the company.

Early-stage companies have the ability to be intentional about creating a workplace culture centered around inclusion and belonging. Tech leaders need to ensure that all their team members—both male and female—have a voice and can bring their authentic selves to work each day. To appeal to women in tech, organizations must develop career paths and formal and informal learning and development opportunities.

4. Lack of funding for female-led startups

Numerous studies have found that male entrepreneurs can get early-stage capital more easily than women. Female founders secure just 2 percent of venture capital even though companies with at least one female founder perform 63 percent better than those with all-male founders.

What can organizations do?

To overcome the challenges faced by women in tech, it’s important to get girls excited about STEM at an early age, provide them with role models and mentors, promote them in the early stages of their careers, and create an inclusive workplace for them to thrive. Startup organizations that can successfully eliminate the biases and challenges faced by women in tech roles will be much more successful at attracting and retaining top female tech talent to grow their business. 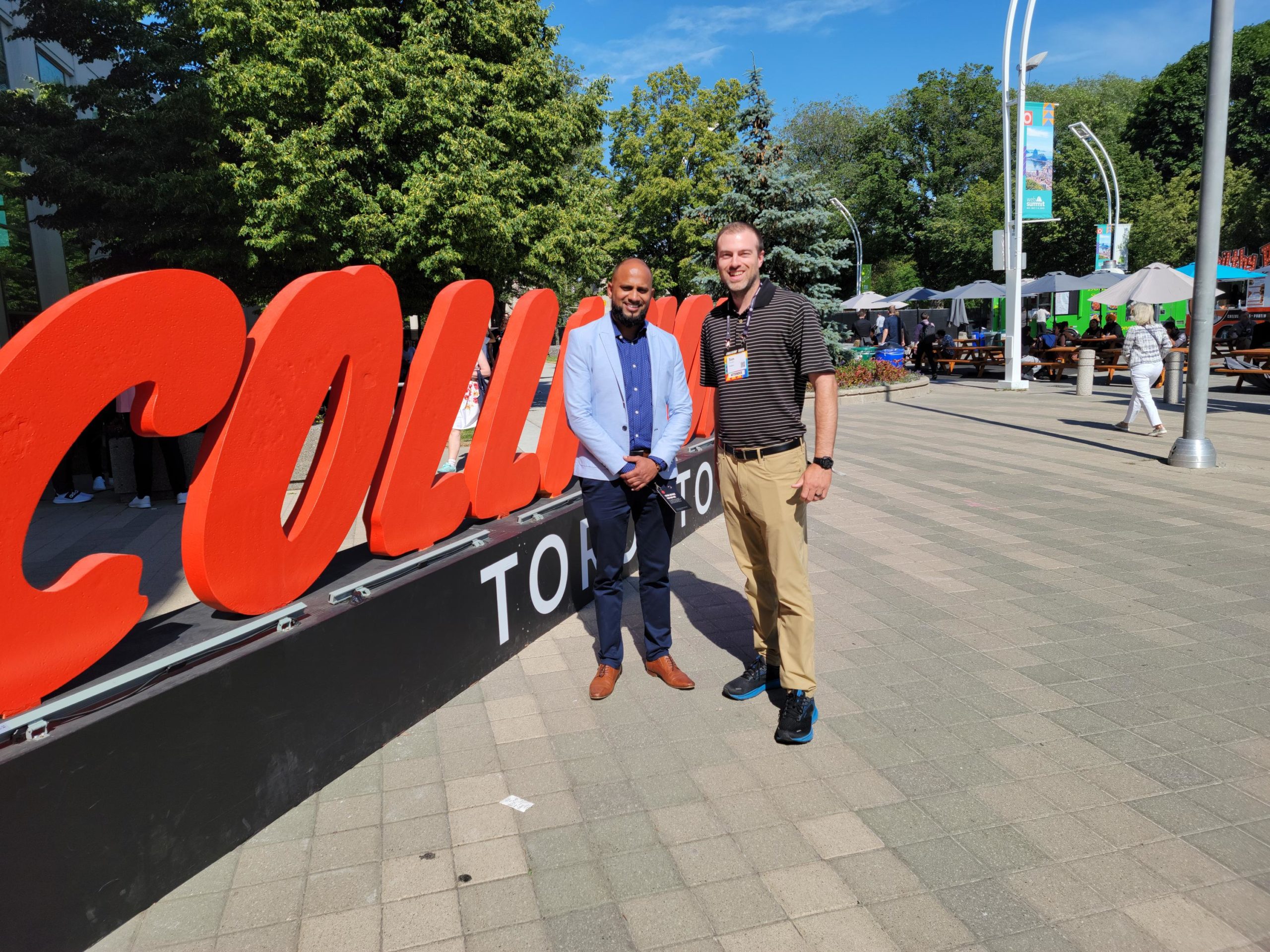 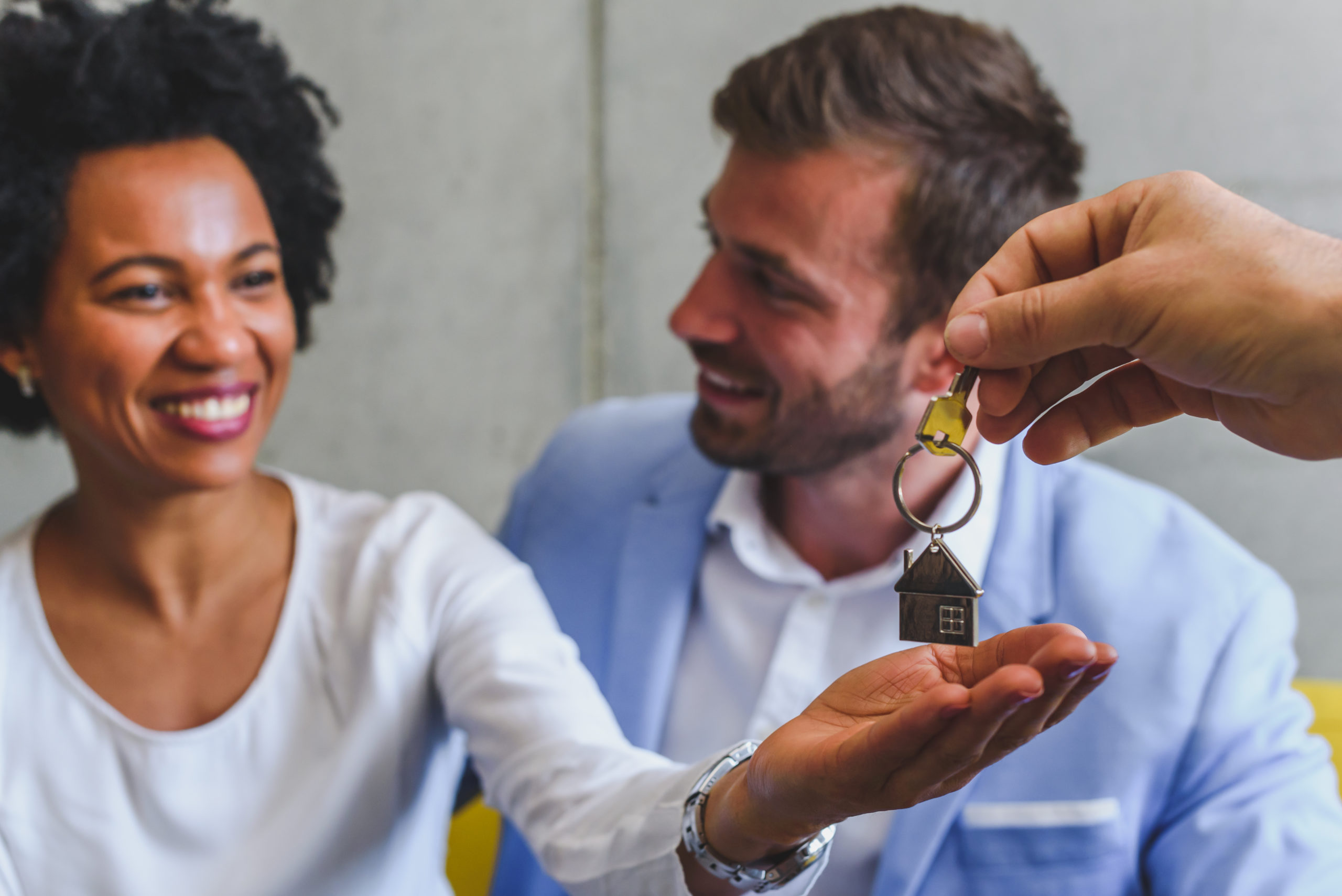 Pay Up or Lose Out: How Hiring A New Employee Is A Lot Like Buying A New Home

What are the perks of owning and operating an emerging business?  Getting a fresh start? Absolutely.  Moving to... 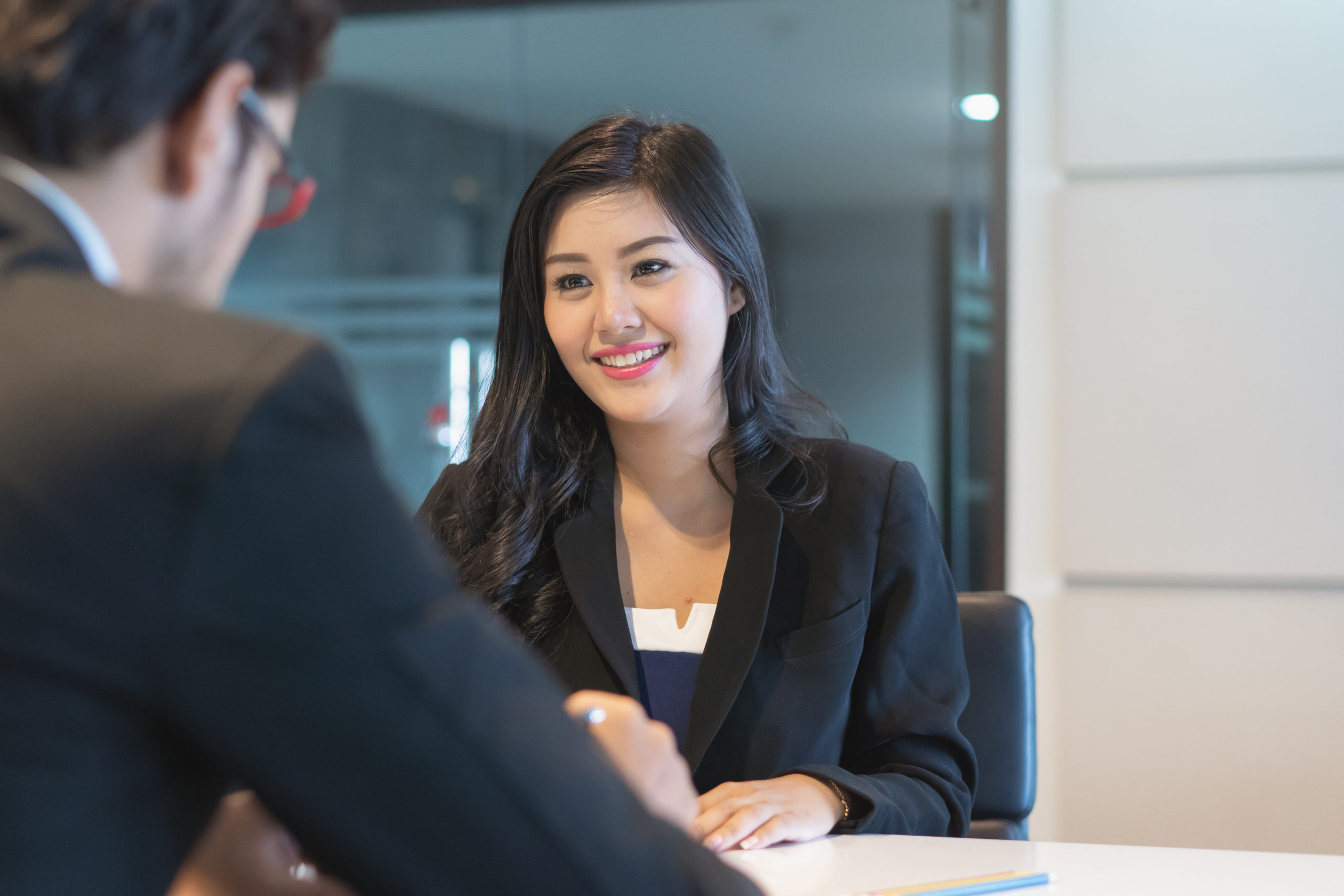 A C-suite interview has a much different dynamic than a standard mid-level management interview. The stakes are higher... 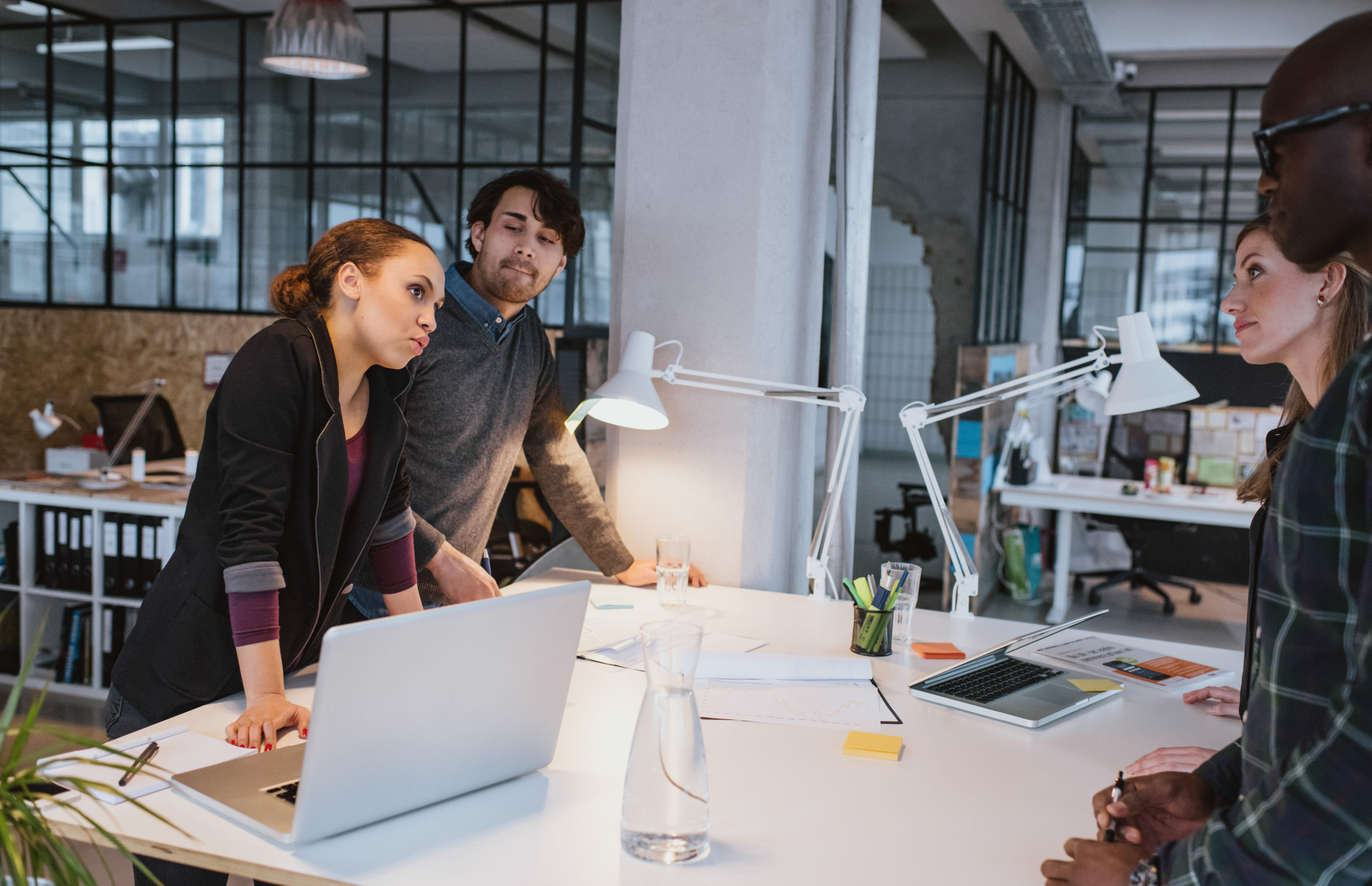 In January, the winners of 43North’s seventh annual startup competition began to settle into their new workspaces inside...

Join Us For One of Our Upcoming Events

Get the latest employment trends, recruiting tips, and hiring help for startups like yours.